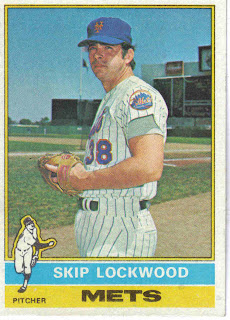 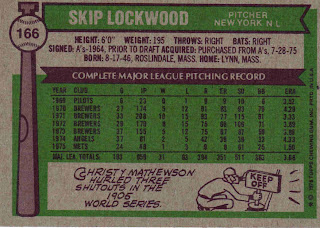 In June 1979 Skip went on the DL with tissue tears in his shoulder. His comeback attempt with the Boston Red Sox in 1980 failed and he retired from baseball.
Posted by Matt Runyon at 10:14 AM