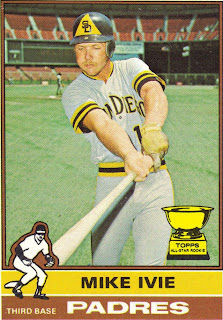 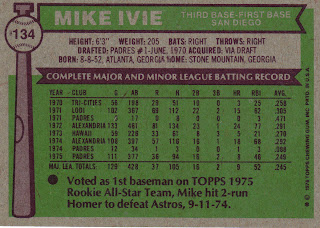 Rick Monday once said, "Mike Ivie is a forty-million-dollar airport with a thirty-dollar control tower."
Posted by Matt Runyon at 4:48 AM