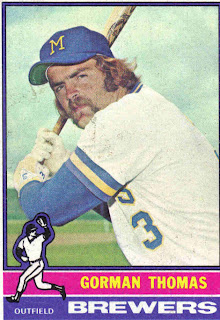 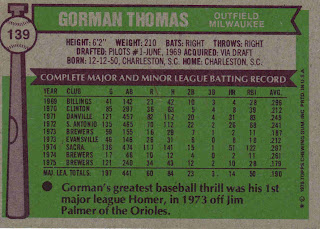 This is a video of Thomas talking about the Brewers' 2007 playoff chances and reminiscing about the 1982 team: