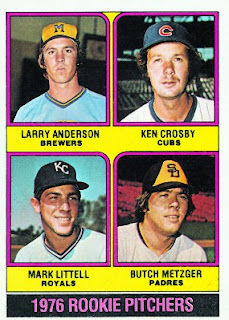 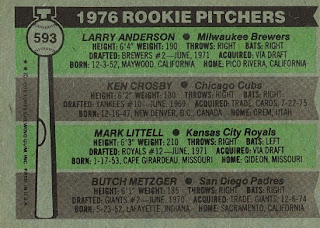 I couldn't end this entry without showing Mark Littell's video for his product:
Posted by Matt Runyon at 7:16 PM