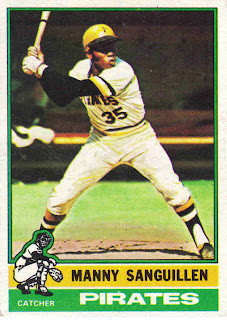 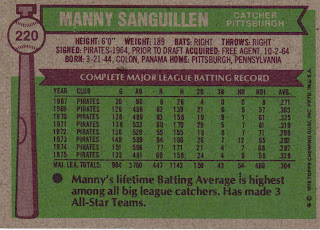 Here is a 2008 video of Sanguillen showing how to block the plate: