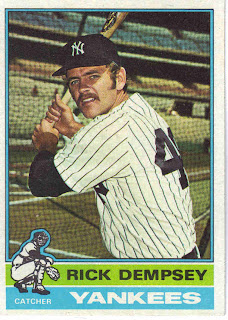 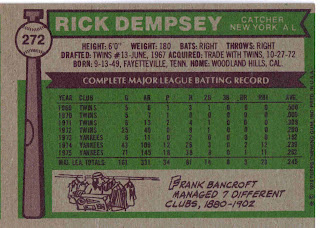 Here is an amusing compilation of bloopers from "Dempsey's Dugout":