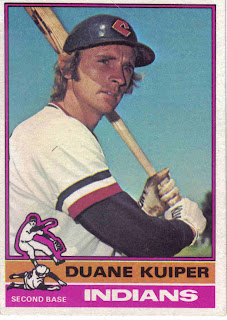 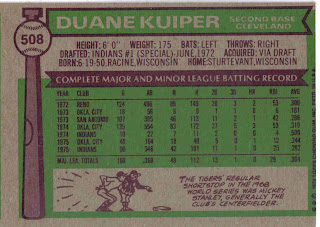 Duane Kuiper and Mike Krukow bobblehead race. It would have been interesting to hear them "announce" the race.